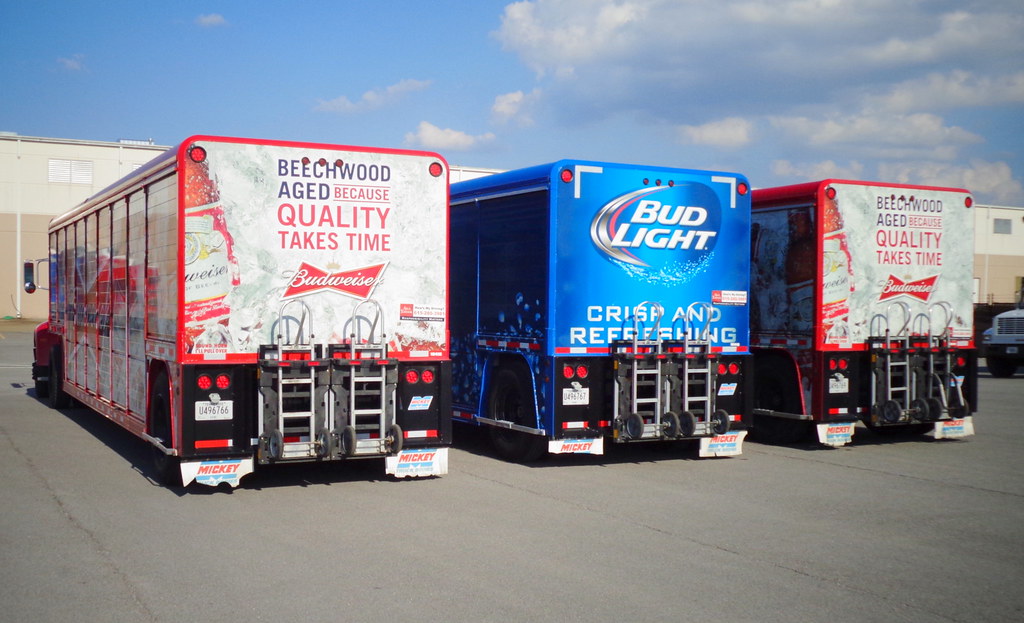 When large corporations violate California emissions rules, they obtain the enviable position of being the latest in a long line of large, high profile companies that more than likely were just waiting for the state to find something, about something at some point in time.

On the one hand, no one is immune, even if you are keeping track of hundreds, if not thousands of vehicles that may be anywhere in the country at any given time.

While on the other hand, the citation shows the “little guy” that CARB isn’t just coming after them but is also looking at larger in and out of state fleets to make a point about a level regulatory playing field. At least for air quality.

Although most small fleets with three or fewer vehicles (Truck and Bus size standard for a small fleet) may feel like they are being singled out even amongst their corporate brethren, the reality is that anyone who operates a heavy-duty diesel vehicle over 14,000 pounds GVWR is subject to the CARB Truck and Bus rules.

If you are plated in California, and do not meet the in-use Truck and Bus standards, as of 1/1/2020 you will be denied registration under California Vehicle Code Section 4755 based on the Truck and Bus (TB) standards under section 2025 of Title 13 CCR. Click Here for More Info.

CARB has had enforceable standards for the TB rule since 2012 and has already issued thousands of DMV registration holds for non-compliance. Nevertheless, 2020 is the first year the DMV will deny registration based solely on truck model year, not just a CARB recommendation

It doesn’t matter if you are a division of one of the largest companies in the world or, a single diesel truck, light duty landscaping business, your trucks are subject to the rules.

Even CA based, heavy-duty, diesel-powered personal motor coaches or pick-up trucks need to meet the standards or must receive an exclusion from CARB to be issued operational permission from DMV.

In AB’s case, the Settlement Release indicates they missed some annual PSIP smoke testing and had 86 trucks that did not meet the in-use standards for Truck and Bus compliance in 2014. Going on to explain that they failed to meet the 90% compliance threshold for the large fleet phase in compliance option in the Truck and Bus rule.

Some background on the Truck and Bus (TB) standards might help here.

For large fleets (4 or more trucks, according to TB) who started complying in 2012 when the first enforceable standards began, a voluntary flexibility pathway was provided should fleets choose to participate.

Contrary to popular belief, CARB Truck and Bus standards have never mandated reporting. Fleets only reported if they wanted special consideration outside of the “EnginModel Year” schedule. Wherein fleets were required to turnover when the engine model year of the truck they were operating came up on the chopping block. See below for Engine Model Year schedule: 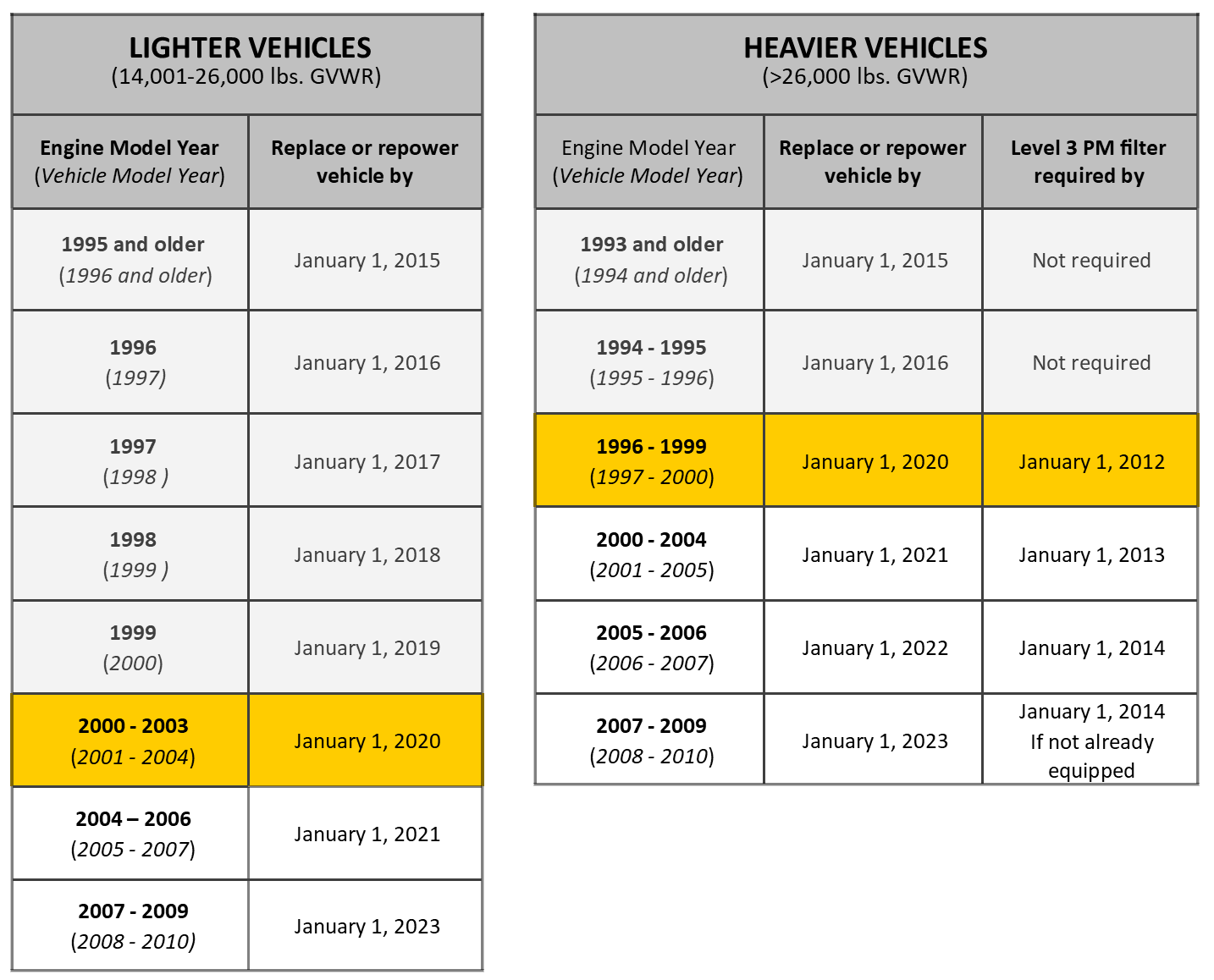 The Model Year schedule provided challenges since some fleets may have had several hundred or several thousand equipped with the same engine model years.

Because of this, CARB allowed for a phase in pathway where starting in 2012, a fleet could turnover 30% of the existing fleet to cleaner standards, leaving 70% “non-compliant”.

The percentages ratcheted down with 30% more in 2013 and then another 30% in 2014 when phase-in fleets were expected to have 90% of their fleet in compliance. This is evidently where AB got hung up. CARB states that 86 of the trucks did not meet the 90% threshold in 2014.

While the total extent of the initial citation may never be known, just the fact that AB was using the provided pathway indicates that among the many diesel-powered vehicles they were operating, these few, non-compliant trucks were likely not intentional.

It is not uncommon for CARB to reduce total fine exposure for fleets who tried to do the right thing or at least can demonstrate they made an effort to resolve the citation in a timely fashion.

If any fleet is making any effort, CARB will at least meet them at the Crossroads. On the other hand, ignore and deny the standards, it is just a matter of time before the brewery tour is over and no one is hoppy...er...happy.

Cases like AB illustrate that CARB has vast reach and they will go all the way back to start the citation clock no matter who you are. While it is very likely that AB settlement took years to reach this final stage, it gives a crystal-blue-skywater indication that CARB has patience and will likely keep the tap room open unitl the last tab is paid.