Sky is Falling or New Horizon? 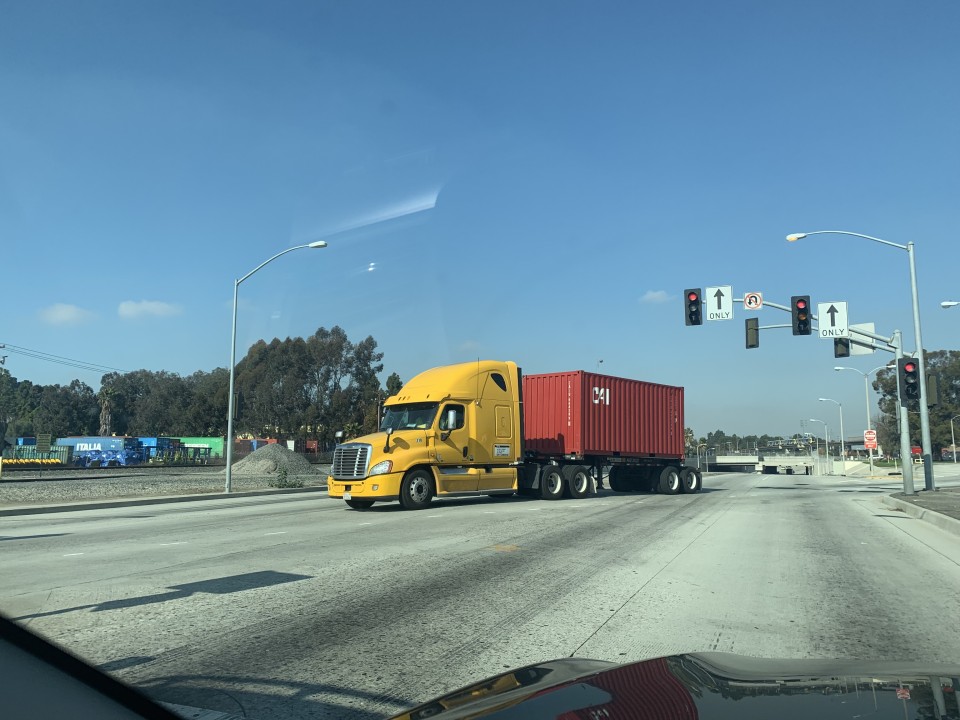 While the Gig Economy Gets all the Press, Trucking Gets a Brave New World

The recent passage of AB5 in California has given clear indication to the trucking industry that Golden State does not see a future for the current structure of the Owner Operator (OO) model.

Over the past several years, a few hundred misclassification claims and a single, misguided lawsuit have helped super charge a decades old effort to eliminate the owner operator model in California. It’s working, the evidence is in AB5.

Traditionally, an “Owner Operator” has been seen as one person, one truck. Almost immediately after deregulation efforts in 1980, this small fleet segment that previously couldn’t compete with established regulated carriers began its ascent towards eventual dominance of the trucking industry.

With no rate support, large asset-based carriers with boat loads of equipment and major pension responsibilities found themselves facing bankruptcy once deregulation fully set in.

These carriers were simply unable to compete in an unregulated market with non-asset-based motor carrier/brokers who utilized single truck operators to provide lower cost transportation service in lanes previously subject to strict rate constraints. Consumers eventually benefitted, but the industry experienced a profound change. The small fleet, OO could finally build and start a business, it was truly a new horizon.

Today, the industry is still dominated by small trucking firms. In California, according to 2018 DMV data, close to 87,895 trucks are registered to fleets of 1-3 in the Heavy-Duty over 26,000 pounds GVWR Category.

Over one-third of the trucking fleet in California is made up of this small fleet segment of 1-3 trucks. This is out of a total of 243,923 total trucks registered in California – both apportioned and California only.

While the dialogue around working conditions and serious misclassification violations must be at the forefront of reform, transportation – specifically the for-hire trucking segment – is being singled out in this discussion. Unfortunately, a handful of misclassification rulings are being used as justification to change the face of an entire industry across all fleet segments and vocations, regardless of reality.

If AB5 is signed into law, it will prevent any existing small or large fleet operator from contracting with existing single truck operators for services. It will force carriers who exclusively, occasionally or seldom utilize single truck owner operators to shift to an employee model to prevent misclassification or make other arrangements once the OO establishes as a business, LLC or otherwise.

Today, there are tens of thousands of single truck owner-operators who are not (and have not been) misclassified. These drivers have no desire to be employees, yet, their perspective and livelihood is being ignored for political expediency.

The vast majority of single truck owner-operators embrace the ability to work for themselves. They enjoy the current opportunity to compete in a highly competitive global shipping market where they can make their own schedule, maintain their own equipment and still make a decent buck without facing the economic and regulatory hurdles of running a trucking company in California. The current structure of the OO model allows drivers to maintain freedom while working for themselves without constraint.

Contrary to popular belief, there are a host of employee driving jobs available throughout the trucking industry in California. It is disingenuous to use a few examples of single truck operator misclassification to paint an entire industry segment as bad actors resulting in the elimination of an entire fleet profile for the sake of “employee jobs”.

Nevertheless, the political reality in California may present an opportunity for fleets who see the potential capacity loss due to driver attrition as a pathway to growth within their own fleet segments. With over capacity plaguing the industry as of late, if signed into law, AB5 may act as an equalizer– as the old saying goes, “Someone’s gonna move it.”

With opportunities to plug gaps in existing supply chains once the shift away from the existing OO model kicks in, some carriers may see rate increases if not higher volumes or new lane opportunities. Many shippers have already sought out established “employee driver”, asset-based companies to move their freight because of the political uncertainty surrounding the OO model in California.

For non-asset-based fleets, switching to an employee model will be no easy task, a pivot to a freight brokerage role utilizing owner operators who maintain their own bona fides may be a legitimate pathway for survival. Otherwise, these drivers and their motor carriers better agree on a nice place for the time clock or possibly should figure out a new line of work.

It is obvious that there will be little respite for those who cling to the previous way of Owner Operator contracting in California regardless of established norms. In the highly volatile misclassification mixture, Dynamex was the final ingredient needed to reach critical mass; AB5 is the fallout.

It is a brave new world and will stay that way, at least for those who survive.